From Severe Depression to Successful Treatment with Genetic Testing: A Personal Journey I stood in my bathroom, watching the steam rise from the water in the tub.

I picked up the hair dryer from where it hung by the sink and made sure it was plugged in.

But I had one last reservation.

If it didn’t work, I’d ruin the hair dryer. It had been a good hair dryer and didn’t deserve to be ruined. Unlike me. I felt ruined and had no hope of ever getting better. I thought, “Everyone who thinks they love me will be better off once I’m gone. I have made a profound mistake, and I deserve to be punished.”

With the dryer in my left hand, I lowered myself into the tub with my right.

No Running Away from Mental Illness

When you’re mentally ill, all you want to do is run away, but the truth is, you can’t run away from your own brain.

Ever since I was a teenager, I sought to find the root of my recurrent episodes of depression. I blamed my family, my friends, our culture, and myself.

By the time I got to college, I couldn’t have been more stressed or overcommitted. Anxiety attacks became a daily occurrence. A litany of negative thoughts played on a loop through my head. I felt powerless to stop them because, more than anything, I believed the thoughts were true.

I finally decided to see a therapist, who prescribed an anti-anxiety medication. I was so resistant to taking medication that I took it irregularly, only when in the midst of a full-blown anxiety attack, so it rarely helped.

I later met with another psychiatrist who prescribed an antidepressant. While it helped, it also made me feel like there was a layer of cotton wrapped around my brain, keeping it safe. Those old, negative thoughts were still there but couldn’t pierce me like they used to.

For four-and-a-half years after graduating from college, I experienced the happiest, most stable years of my life. Unfortunately, I chose to stop taking my medication before starting graduate school. After a while, the “imposter syndrome” returned. I couldn’t keep any food down, except yogurt. I slept two, maybe three, hours per night. I began to have visions of drowning myself in a river because I had made a profound mistake in going to graduate school. I went back on the antidepressant, but it didn’t seem to help at all.

One morning, my roommate found me with a razor cut on my arm and called 911. I spent the next few nights in a psychiatric ward until my mother came to get me and flew me home.

At my parents’ house, with nothing else to think about besides the fact that I had failed at graduate school, my suicidal thoughts clawed at me constantly. I had heard of people going off their long-effective antidepressants and then having horrific depressive episodes, so why had I let myself get to this point? I should have known better.

That’s when I woke up and tried to electrocute myself with the hair dryer. I didn’t want to die, but I couldn’t stand living with all of the horrible thoughts in my head, so I got in the hot water, closed my eyes, and dropped the hair dryer.

I felt the current surge through the water, but it was only a slight tickle. The feeling jolted me back to the reality of what I was doing, and fear kicked me out of the tub. My mother broke through the door and checked me in to another hospital.

I eventually met with a psychiatrist who suggested the Genecept Assay® as a tool that could possibly help me get better, faster. Per the doctor’s orders, a nurse swabbed the inside of my cheek and sent the sample to Genomind, which offers the Genecept Assay.

The doctor said the results showed that my genes coded for some faulty mechanisms. He said that my brain does not have adequate amounts of serotonin transporters, which are supposed to recycle serotonin so that it can be rereleased in the brain.

Furthermore, I learned from my doctor that in my brain there is an inverse relationship between cortisol and serotonin production. Basically, when I get stressed, my already drastically low amount of serotonin plummets, causing me to become even more depressed.

Within a couple of weeks, I noticed improvement in my thoughts. My interactions with others took less effort, and my suicidal ideations began to fade.

The Genecept Assay gave my family members and me unequivocal proof that my depression was not anybody’s fault. I no longer blame myself for the thoughts I had and the actions that resulted from them. My parents no longer blame themselves for not “raising me right.” I understand that my depression is a chronic illness that needs to be treated with ongoing medication, like diabetes or any other chronic illness.

Eventually, I was able to return to graduate school. Armed with the right medication, introspective tools, and strong social support, I have been able to minimize academic stress.

I am no longer ashamed of my illness. It is an intrinsic part of who I am, but it does not define me. I am eternally grateful to my psychiatrist and this genetic testing. They saved my life so that now I am not merely existing, just trying to get through the day, but fully, and happily, living. 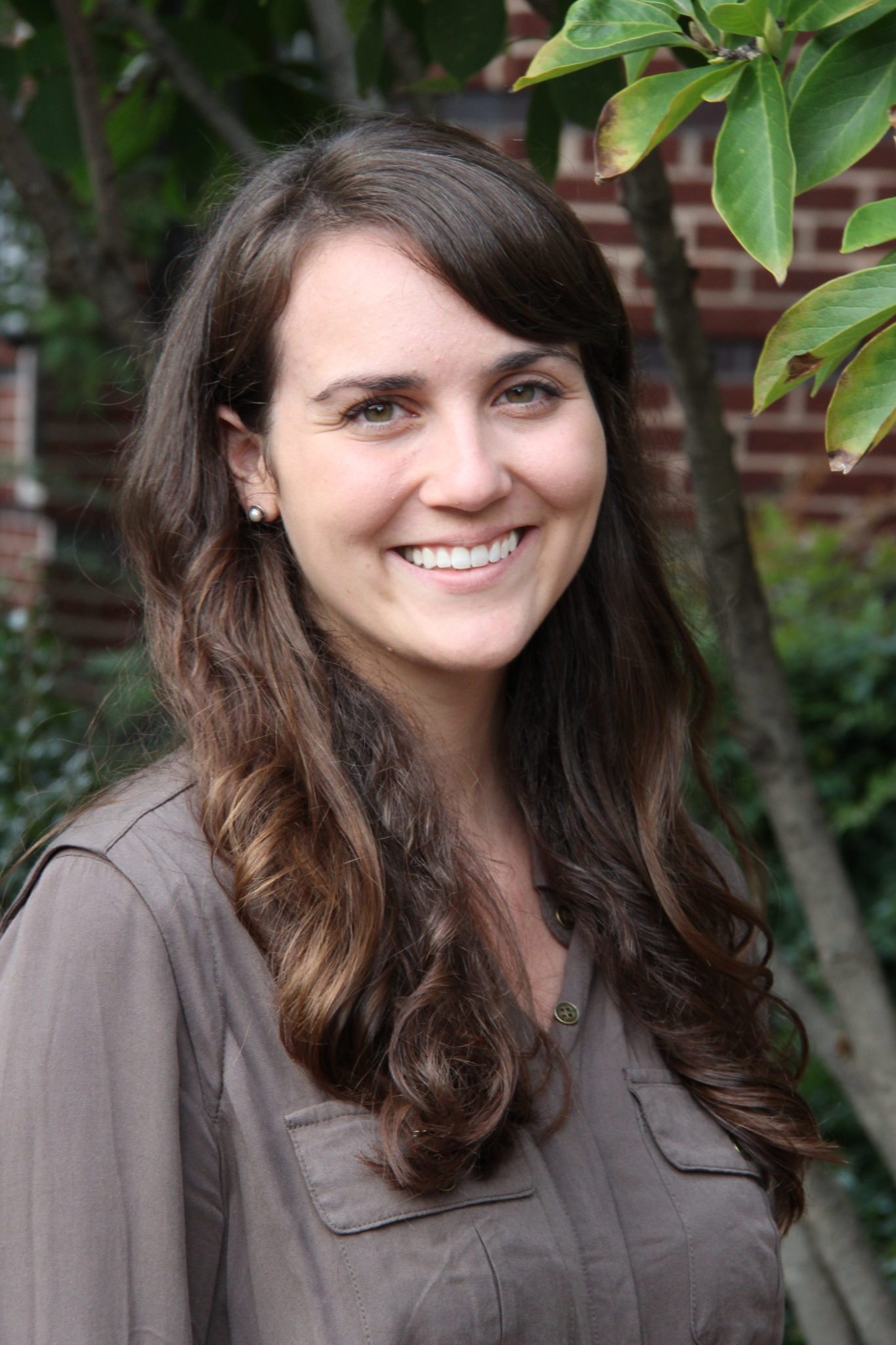