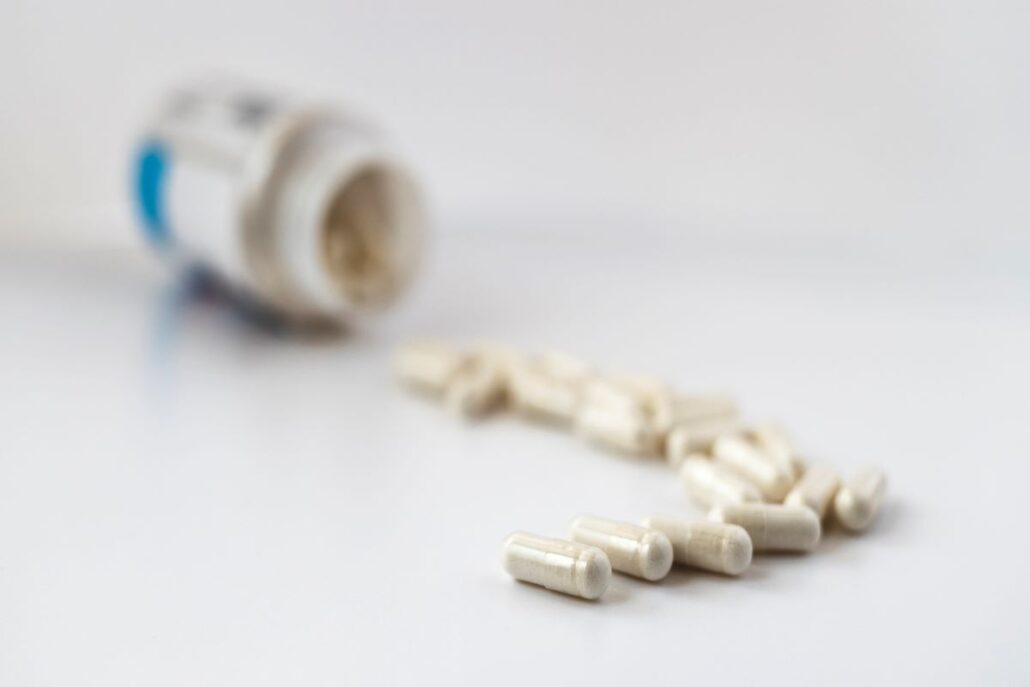 The use of lithium as a mood stabilizer for bipolar disorder dates back almost 70 years ago.1 In contrast to other mood stabilizers, lithium has many unique effects. For example, it exerts anti-suicidal action, possesses immunomodulatory features, and has been shown to have neuroprotective properties.3-4  As discussed in The Management of Bipolar Disorder with a Focus on Pharmacogenetics, lithium is regarded as a first-line treatment for the following indications related to bipolar:2

2) Prevention of any mood episode

However, there seems to be a decline in lithium use in the U.S over the last decades.3-4 Some proposed reasons for this decline include the active promoting of second-generation antipsychotics and the overestimation of potential side effects compared to other mood stabilizing agents .1,4 Many researchers believe the reputation for adverse effects of lithium is unearned.3-4 Most of lithium’s common side effects can be managed effectively with nonpharmacologic and pharmacologic strategies.5

The Management of Lithium’s Common Side Effects:4-6

In a study of 312 patients with bipolar disorder who received lithium carbonate for 8-48 (mean 18) years, the lowering of GFR amounted to a decline of around 30% more than that associated with aging alone. No patient developed end-stage renal failure. Risk factors for declining GFR included low baseline GFR, higher serum levels, longer duration of treatment, medical comorbidity, and older age (starting treatment after 40 years of age).3

In order to minimize the risk of significant renal damage, providers should 1) monitor serum creatinine (SCr) and GFR at baseline and regularly during lithium maintenance treatment at intervals of every 6 months to 1 year; 2) keep mean lithium levels within the low therapeutic range when possible; and 3) consider once-daily dosing at bedtime. Consultation with a nephrologist is appropriate when SCr continues to rise despite these efforts.5

In a study of 98 patients with bipolar disorder receiving lithium for at least 3 years and 39 subjects who never received lithium, the concentration of TSH was significantly higher in the patients receiving lithium. However, the frequency of hypothyroidism was similar in both groups (24% vs.18%). Subjects who developed hypothyroidism were treated with levothyroxine.4

Because of the risk of hypothyroidism, thyroid function should be checked at baseline, monitored after 3-6 months initially, and then every 6-12 months. Lithium should not be withheld as an option in those with hypothyroidism and does not need to be discontinued if hypothyroidism develops, as patients can be treated successfully with thyroid hormone supplementation.5

There are several clinical factors associated with the prophylactic efficacy of lithium, including a family history of positive response to lithium, low psychiatric comorbidity, mania-depression episode sequences, a hyperthymic temperament, and a low number of hospitalizations in the pre-lithium period.7

However, despite our knowledge of these clinical factors and the strong evidence for its use in the treatment of bipolar disorder, lithium remains underutilized. Many clinicians may be under the impression that there are more contraindications to lithium use than there really are. Hopefully by using effective strategies to manage side effects, providers can feel more confident in safely prescribing this potentially life-saving medication.