“To understand the actions of drugs on the brain, to grasp the impact of diseases upon the central nervous system, and to interpret the behavioral consequences of psychiatric medicines, one must be fluent in the language and principles of chemical neurotransmission.” – Stephen M. Stahl, MD, PhD

Neurons, also known as nerve cells, are the fundamental units of the nervous system. These highly specialized cells are structurally designed to both send and receive information. Efficient neuronal communication, or neurotransmission, is essential for the functioning of the nervous system and can be described anatomically, electrically, and the focus of our discussion today: chemically.1

What is neurotransmission and how do drugs impact it?

In simplistic terms, the purpose of neurotransmission is to transfer a signal from a sending neuron to a receiving neuron across the tiny gap that separates them, known as the synapse. 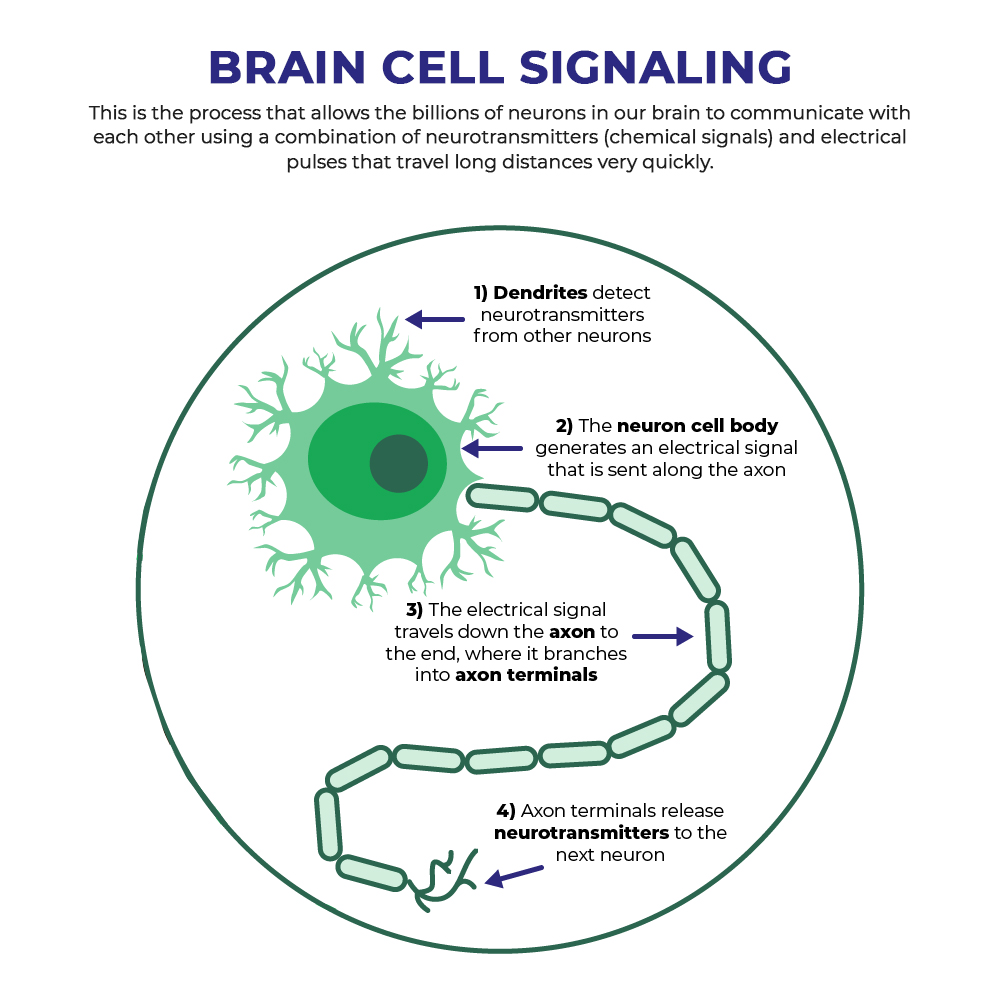 What are Neurotransmitters and Neuromodulators?

The monoamines are a class of molecules that share a particular chemical structure: one amino group connected to an aromatic ring by a two carbon chain. The monoamines are derived from aromatic amino acids and depending on the specific precursor, they can be classified into two categories, the catecholamines (dopamine and norepinephrine) and the indolamines (serotonin).3

Serotonin is critical for mood regulation, appetite, sexual function, behavior, and much more5.

The monoamines are vital to the central nervous system and monoamine dysfunction has been largely examined in the pathology of various psychiatric disorders. Knowing the physiological functions of the monoamines and recognizing the consequences of malfunctioning neurotransmission is essential for understanding psychopharmacology.

This understanding has led to major improvements in antidepressant pharmacotherapy as the pharmacodynamic mechanisms of all known antidepressants act to boost neurotransmission at one or more of the monoamine neurotransmitter systems.1

As discussed in the Pharmacodynamic (PD) Genes Introduction, pharmacodynamics is the study of how a drug interacts with biological targets (receptors, transporters, enzymes, etc) at the molecular level in order to produce an effect.

Groundbreaking advancements in science now allow us to consider individual differences in these biological targets with pharmacogenetic (PGx) testing of pharmacodynamic genes. There are several genetic biomarkers that may impact an individual’s response and/or risk of side effects. Genomind PGx analyzes 15 PD genes and it may be useful to think of them in the following way:

To learn about each pharmacodynamic gene individually, read our Gene Spotlights on genes like MTHFR, SLC6A4, DRD2, and more.